The Urdu Academy of Australia Inc. is a not-for-profit literary and cultural organization, which organises regular local literary sittings as well Annual International Recitals in Sydney and Melbourne.

Some of the major past events include: 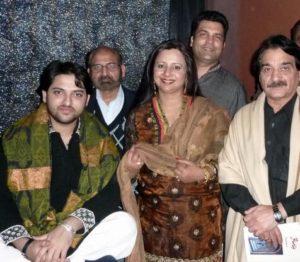 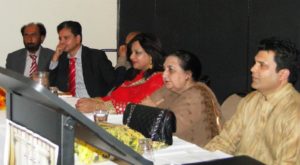 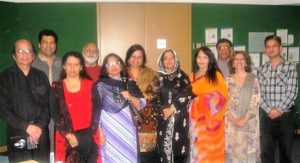 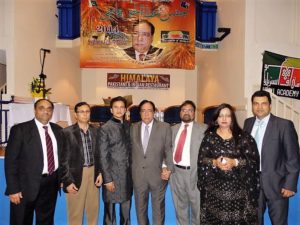 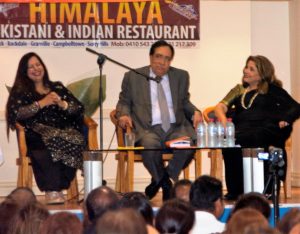 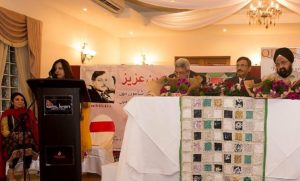 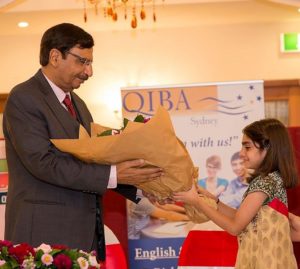